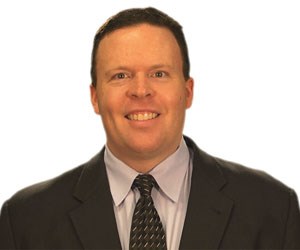 Leading creative teams at the ASPS headquarters in Arlington Heights, Ill., and the journal office in Dallas, Mike has led the development and launch of Plastic Surgery Resident magazine and the Society's weekly e-news publication, PSN Connection.

Before joining ASPS in 2004, Mike worked as an entertainment and sports reporter for several national magazines and worked with film and television studios as editorial director of a publishing company specializing in licensed publications and content.

Mike earned his Bachelor of Science in Mass Communication (Journalism) from Illinois State University and a Master of Arts in Writing from DePaul University. He also earned his Master of Business Administration with a focus on Marketing from Northern Illinois University.