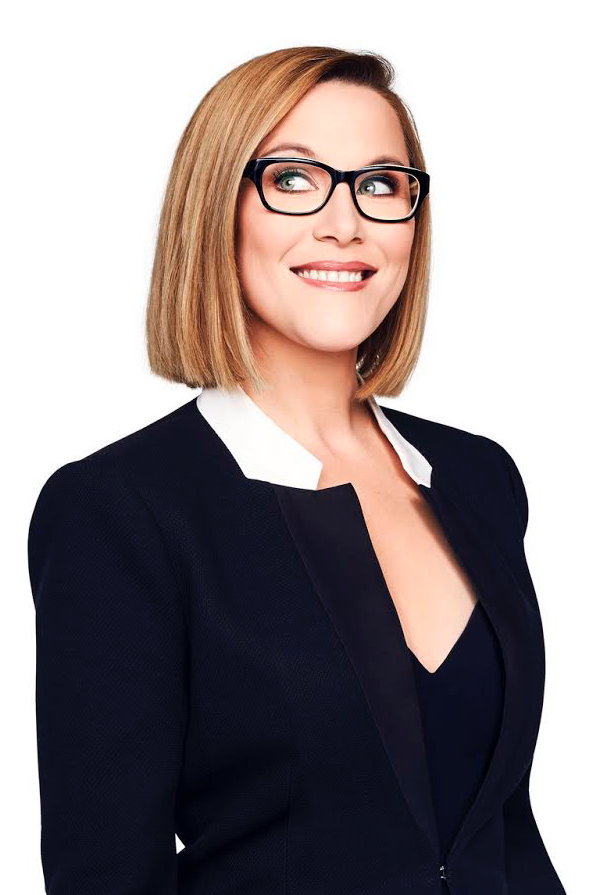 While politics and media have been inextricably linked for centuries, the connection between the two has never been more highly scrutinized, or crucial, than it will be during the build-up to the 2020 presidential election. Hear from S.E. Cupp about her unique viewpoints and efforts to create an honest dialogue around conservative ideas in American life and popular culture.

S.E. Cupp is the host of CNN's SE Cupp Unfiltered, a weekly Saturday program covering the white-hot intersection of politics and media, and a political commentator. Cupp is a practical conservative with a searing honesty who brings her distinct outlook to CNN programming and special political coverage. Cupp most recently hosted a panel-driven show on HLN that debated contemporary issues impacting the country. She joined CNN as a contributor in 2013 and HLN as a host in 2017.

Leading up to her move to CNN and HLN, Cupp was the host of S.E. Cupp's Outside With Insiders, a digital series on CNN.com where she took political insiders to the great outdoors. Past guests included Gov. Scott Walker (R-WI) and Rep. Mark Sanford (R-SC) among others. From 2013 to 2014 Cupp co-hosted "Crossfire" on CNN, the relaunched political debate program with panelists Newt Gingrich, Stephanie Cutter and Van Jones. Prior to joining CNN as a host and political commentator, Cupp co-hosted MSNBC's roundtable show, The Cycle.

Cupp continues to be a nationally syndicated political columnist, culture critic and author. She regularly writes for the New York Daily News, Glamour and CNN.com. Cupp penned "Losing Our Religion: The Liberal Media's Attack on Christianity" and co-authored "Why You're Wrong About the Right" with Brett Joshpe. She was previously a consultant for HBO's hit series, The Newsroom, contributor to TheBlaze's Real News and contributing editor for Townhall Magazine.

A native of Massachusetts, Cupp relocated from Washington, D.C. to Connecticut and works out of the CNN New York bureau. She is a graduate of Cornell University and earned a master's degree from New York University. In her free time, Cupp enjoys hunting, fishing and camping with her family. She is married with one son.