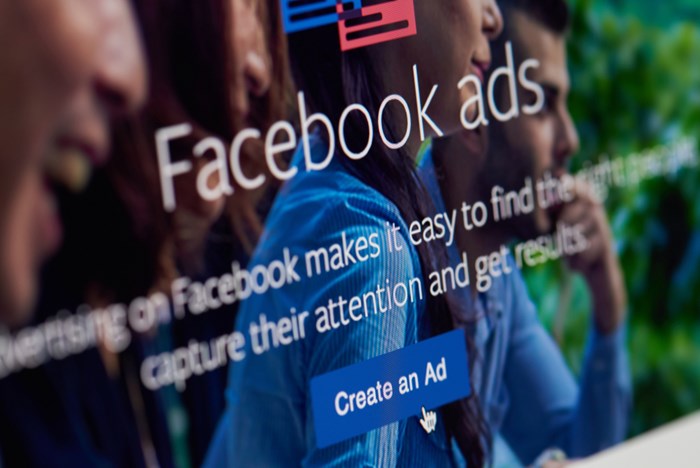 The winds of change in social media howled on March 6, 2018, when whistleblower Christopher Wylie exposed Facebook for what it really was: the largest media and communications conglomerate with the largest collection of consumer data in the world. The saga began in 2013, when Cambridge researcher Aleksandr Kogan conducted an online personality quiz, for which users could login most easily through Facebook. Until 2015, those using that option unwittingly gave apps access to all their Facebook data, along with the data of their oblivious friends. In all, 270,000 logins yielded a data goldmine: locations, friends' lists, e-mail addresses, photographs, status updates – even private messages – on 50 million users. Steve Bannon was reportedly going to use the data to manipulate voters in the 2016 U.S. election.

Later that month, the Federal Trade Commission (FTC) began investigating Facebook, and the following month, founder Mark Zuckerberg testified before the U.S. Senate. In March of this year, he came out with a "privacy-focused vision" that many saw as a self-serving pivot point. Four months later, Facebook agreed to a $5 billion settlement with the FTC, along with sweeping privacy changes.

What is Facebook's new direction? Its News Feed has been called "a wasteland of propaganda and reposted old photos," and users in the United States are leaving by the millions. Many have shifted their social media usage to Instagram, but Facebook owns that app as well, along with WhatsApp and Messenger. In fact, given all the apps now under Facebook's umbrella, the Justice Department and the FTC are particularly interested in the company's potentially anti-competitive practices. In the meantime, Facebook is binding its apps together more tightly. Login on Instagram now, and at the bottom of the page, you will read, "Instagram from Facebook."

With its new emphasis on privacy, Facebook is reportedly coming out with a new "clear history" tool, allowing users to erase their stored personal activity information. Without that data, ads can no longer be targeted. In other words, plastic surgeons trying to attract women in their 40s and living with 50 miles from of their office might find themselves out of luck using Facebook ads to get the word out about a new laser.

For now, plastic surgeons can target through Instagram ads, but, as part of Facebook's empire, that app likely will also tighten up with regard to targeted ads.

With teenagers engaging in high-volume texting, messaging apps loom as major threats to Facebook and Instagram. Zuckerberg is likely looking at China's WeChat as a model for the company's next iteration. In fact, later this year, Facebook is expected to release a social network based on Messenger.

For private users, these changes will be welcome, but probably less so for businesses, including medical practices. When the News Feed becomes a thing of the past, will plastic surgeons still be able to easily reach the public? That remains to be seen. The landscape will change, but social media companies will still depend on ad dollars for revenue – especially since they may no longer have user-data to sell.

The crystal ball that might provide a glimpse into social media's future is a bit cloudy right now, so fasten your seatbelts. We could be in for a bumpy ride.

Dr. Furnas is chair of the Social Media Subcommittee and is in private practice in Santa Rosa, Calif.