Breast reconstruction tweet chat and the value of social media 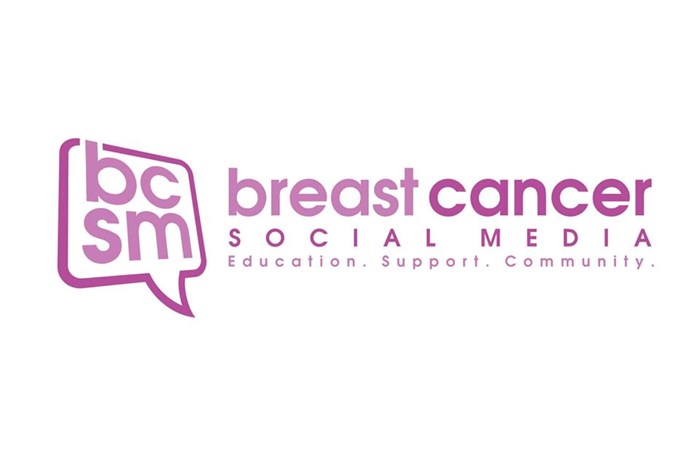 Monday evening, February 22, 2016, was a much anticipated #bcsm tweet chat for me. I reached out to Dr. Deanna Attai in late 2015 when she was requesting topics to cover for the upcoming year. I asked for an evening of discussion about breast reconstruction options after mastectomy. I have been diagnosed with breast cancer twice and had a very successful experience using my own tissue to reconstruct my breast, DIEP flap surgery. Breast reconstruction advocacy and educating other women about the topic is what I do now so I was delighted when Dr. Attai put us on the schedule. From there I began to "circle the wagons" for support.

I reached out to the social media specialist at the American Society of Plastic Surgeons (ASPS) to see if they would be interested in participating and adding to the discussion. They put their expert plastic surgeon and current president of ASPS, Dr. David Song, front and center as the specialist on the topic to partner with me for the evening. The purpose was to provide more education and information to those who could join us for the tweet chat. We set up a telecom to plan the topics and went over the basics of the tweet chat. We strategized about the best way to promote the event and which social media platforms to use for that.

It was important for me to have them in the discussion because they were an impressive force behind the passage of the Breast Cancer Patient Education Act. This was a bill that was passed into law on December 18, 2015, as an education campaign to inform and educate women and men about their breast reconstruction options. We promoted the chat as planned and on the evening of February 22nd, we all sat poised, with fingers in "tweet position" ready to begin the discussion.

When the "fastest hour on Twitter" came to an end I admittedly had to ask myself, "Did I tweet out enough information?" I truly sat back during the discussion at one point and just let the comments and questions fly and felt like I could have been doing more. It wasn't until I looked at the summary of the conversation provided by Dr. Attai on Symplur the next day that it all fell into place for me. I realized how much I didn't see that evening as I was furiously trying to keep up with the tweets. It gave me a lot of satisfaction to see what was discussed, what I missed during the actual session and how multi-faceted the topic of breast reconstruction after mastectomy truly is.

Here is a brief summary of key items covered and some of the comments that were shared.

Patients being their own advocates

Opinions and the "hot button" for the evening

It's not uncommon for Tweet chats to stray from the original topic questions that are presented for the evening. That is the beauty of tweet chats. They are spontaneous, organic and full of fast and furious answers and opinions. A perfect example of this was when two physicians both introduced themselves that evening by stating they would be "lurking" and tweet when they could. The reason? They were both tending to their children who were still up. You've just got to admire that dedication!

I looked at the data analytics provided and to my amazement, there were over 4.5 million impressions, 826 tweets, 74 participants, and the average tweets per participant was 11. That is a lot of reading, processing and sharing all in one hour. Social media engagement is important not only for physicians but for patients and in this instance, it was shared information and stories from both of those entities. It was an evening of interaction among medical peers, patients, and healthcare coaches from across the country. Some of those tweets will be viewed, re-tweeted and liked by those who were not even part of the chat. That is the positive take home for me from the evening. It is time to rest the thumbs and digits for the next chat. A big thank you to all who participated!