A story about a young African-American woman and the way in which her efforts to help a sick patient on an airline have filled my Facebook feed this past week – the young woman is a physician and the flight attendant on the airline dismissed her when she tried to help an incapacitated passenger. This incident reminded me that I still hadn't completed this blog that I first began over a year ago. It also illustrated for me that the issues surrounding our perception of women and physicians aren't going away.

We may believe that women have come a long way in the world – a woman is the Democratic nominee for president, women make up 47% of graduating medical school classes, and Deb Johnson became the second female president of ASPS a few weeks ago. Last month, PRS launched its Special Topics series on women's issues in plastic surgery because, despite these advances, there are differences between men and women persist in plastic surgery. The first article looked at the "plastic ceiling" for women in leadership, and the second article discusses gender bias.

As I think about these issues, I have to wonder how things are changing and where we are going. Several weeks ago, a new patient seeing me for her first consultation said, "you don't look like a plastic surgeon." In my early years of practice, I routinely heard this comment or the other equally demoralizing "you don't look old enough to be a plastic surgeon." Having been in practice now for over ten years, I had thought that I had finally "grown up" and was immune to these comments. When I heard this particular comment, I felt myself cringe inside – the old feelings of feeling like an imposter returned. I wanted to shout defensively, "what does a surgeon look like?" or "why don't I look like a plastic surgeon?" However, I didn't express any of these statements.

During the past year, #ILookLikeASurgeon has taken over many Twitter and Facebook feeds. For those of you who haven't heard about the movement , #ILookLikeASurgeon came about after the #ILookLikeAnEngineer campaign. The hope was that by seeing what female surgeons looked like, other young women would be encouraged to pursue careers in surgery, and we could help break the barriers surrounding the stereotypes of who a surgeon is. As I have learned, it is more than "looking like a surgeon." Popular TV shows like Grey's Anatomy, routinely feature female characters in strong surgical roles; however, the perception of who or what a surgeon is hasn't changed as illustrated by the experience of the young woman on the plane.

Part of me has always been hesitant to draw attention to myself as being a female surgeon – I rarely introduce myself as a "doctor" outside of the office, and privately cringe when others say that I'm a surgeon. I fear that people may discover that I'm an imposter or that I don't belong. I don't believe that I'm alone. Comments such as the one made by my patient or by the flight attendant are designed to perpetuate this feeling. Maybe this insecurity goes back to my time in medical school. I remember being scared to admit that I wanted to be a surgeon. I thought people would laugh at me; tell me I couldn't do; tell me that I wasn't smart enough. The sad part is that once I actually said that I wanted to be a surgeon, that is exactly what happened. My ex-husband said that he would never be married to a surgeon; my father (a surgeon) said surgery was not a career for women, and the department chairman said that he thought I couldn't and wouldn't do it. The final "I told you so" came on Match Day – that horrible day when every medical student learns their fate. I was the girl who didn't match on Match Day.

At the time, I could have given up and believed everyone who said that I wouldn't be a surgeon or a plastic surgeon. But I didn't. Instead, I tried again – this time I wasn't scared; I wasn't tentative, and I knew what I wanted. Today, I am a surgeon. I have been in practice for 12 years, passed my written boards, passed my oral boards, and have even completed my recertification exam once. And I am a leader in plastic surgery – I write articles, I give talks, and I work to improve our specialty. Not matching on Match Day did not predict a lifetime of future failures.

Some of these previous battles have left deep scars. So, when a patient tells me that I don't look like a plastic surgeon, the old feelings come back – I think that maybe I don't deserve to be one, or that I'm an imposter. And then I remember how hard I worked, how much I studied, and I want to say that I am a surgeon. I may not look like a surgeon, but I am a surgeon. 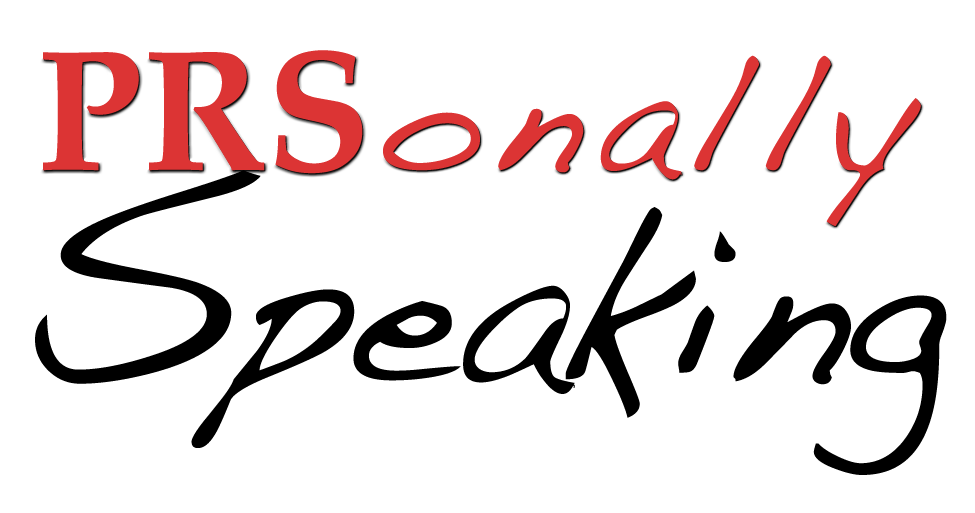 Powered by Plastic and Reconstructive Surgery