Liposuction on the hips and buttocks: Could it deliver the idealized deminine silhouette? 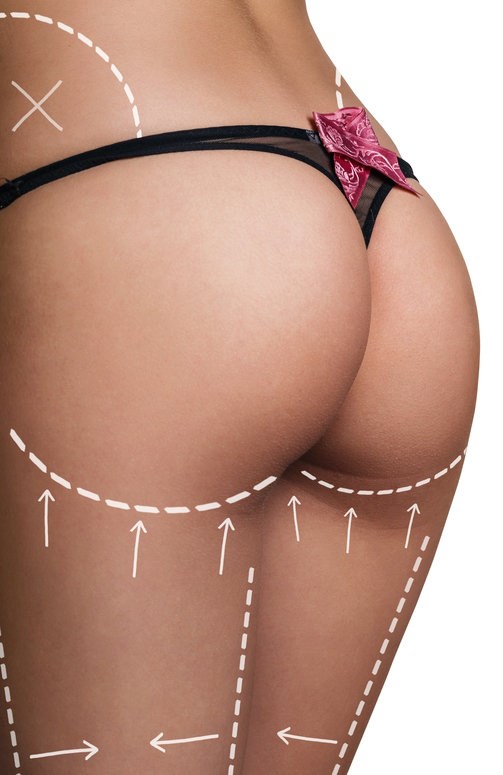 Contrary to popular belief, liposuction is not about removing the optimal amount of fat. What is more important is how much fat is left after surgery to make sure that the natural contours of the body are preserved, according to California Surgical Institute website.

Meanwhile, removing too much fat not only destroys the natural contours of the body, but also leads to skin irregularities that are hard, if not impossible, to correct completely.

Liposuction of hips typically involves the flanks to create a smoother, more natural transition. The idea is to remove the fat rolls, which are also referred to as love handles or muffin top, so the butt area will appear more voluptuous.

On the other hand, liposuction of the actual butt cheek is not a common procedure due to the increased risk of skin asymmetries and sagging appearance. This is particularly true if the lower half of the buttocks is treated.

Instead of the actual buttock cheek, the vast majority of patients can benefit from liposuction of the upper-outer butt, outer thigh, and/or hip-flank area.

The excess fat in the upper-outer buttock is known to make it appear flatter and wider. For this reason, contouring the area with liposuction can provide a dramatic improvement for the butt appearance even without the use of silicone implants or Brazilian butt lift (fat transfer).

But for a small number of patients who complain about their overlarge buttocks, direct liposuction could be attempted although certain steps must be done to avoid dimpling, sagging, and other untoward side effects.

It is important to note that the amount of removed fat must not only be determined by the patient’s desired post op size. Arguably, a more important consideration is the skin elasticity or its ability to re-drape to the new contour.

Removing volume that is too much for the skin to handle will result in a wide range of problems such as visible and/or palpable rippling and sagging appearance. While skin asymmetries can be improved by fat transfer, which in essence is a liposuction procedure in “reverse,” patients can only expect some level of improvement, as opposed to complete remedy.

Simply put, the goal of liposuction hips and buttocks is to remove just the right amount of fat and leave behind enough fatty tissue to preserve the natural contours of the body and maintain a smooth skin surface.

For more information, including a list of ASPS plastic surgeons in your community, please use our Find a Plastic Surgeon tool.