Nonsurgical vaginal rejuvenation can help to reverse changes in a woman‚Äôs genitalia that are caused by childbearing, hormonal changes and/or aging.

What is nonsurgical vaginal rejuvenation?

The field of nonsurgical female genital rejuvenation is growing as the changes women experience receive greater attention. Before discussing each one, let's look at the anatomy.

External anatomy of the female genitalia 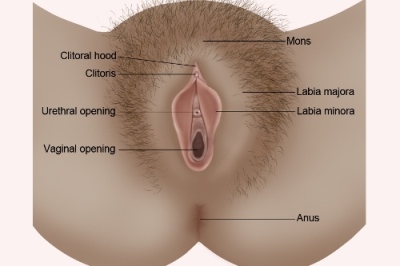