What is a labiaplasty and what does it involve? 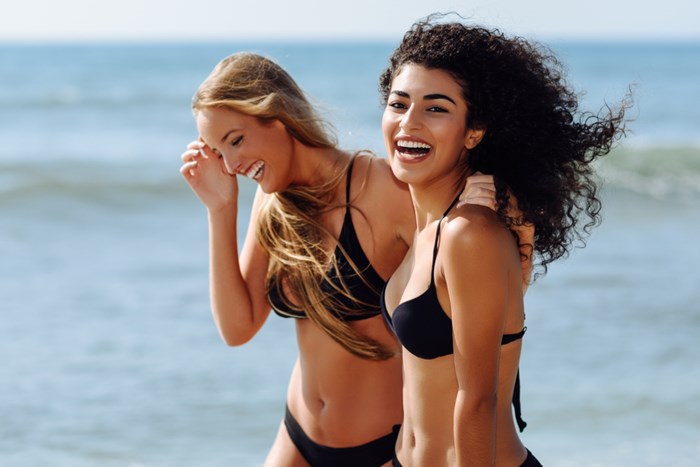 Even though plastic surgery is very common, very few people have heard about labiaplasty. You may have heard the name but may not have any idea what it is and which part of the body is involved.

Well, if you are here, then maybe you want an insight. Today we will give you some insight into labiaplasty and what it entails.

What is a labiaplasty?

Vaginal rejuvenation is a broad term that encompasses a tremendous number of options for this ever-growing field of elective healthcare. New devices and treatments are entering the market almost every month, as more and more women are utilizing these treatments more frequently.

Therapies for "vaginal rejuvenation" typically include energy devices like lasers, radiofrequency and ultrasound just to name a few. Most vaginal rejuvenation procedures utilize some form of energy to accomplish a myriad of outcomes such as vaginal tightening, decreasing incontinence and eliminating vaginal dryness.

However, the FDA recently released a statement on these types of treatment, explaining that some of the manufacturers of these devices were not being totally transparent with the clinical claims of these devices.

The main difference between a labiaplasty and another treatment under the "vaginal rejuvenation" umbrella is a labiaplasty is a surgical procedure. The labiaplasty procedure aims to decrease the size of the labia minora (inner tissues of the female genitalia) so that it is flush with the labia majora (outer part of the female genitalia). This procedure involves utilizing several different surgical techniques depending on the patient's specific situation. There are no energy devices required with a labiaplasty, and you will work with your plastic surgeon to determine the goals of your surgery.

Reasons for a labiaplasty

There are a host of reasons females have enlarged labia, including childbirth, aging, sexual activity and genetics. Females choose to have surgery for several reasons. First, there are several functional benefits when electing for a labiaplasty. Many females who suffer from an enlarged labia experience difficulty with exercise, hygiene, urinary tract infections, sexual activity and other physical activity.

Furthermore, with the increasing trend of wearing yoga pants, workout pants and swimming suits, an enlarged labium can make it difficult to wear such clothes. However, most female patients describe feeling extremely self-conscious when becoming romantically involved with their partners. These reasons and others are what females consider when choosing a labiaplasty.

Initially, there was a single procedure for labiaplasty, and it was very popular as well. With the change of time and advancement in techniques, several techniques have evolved. Some of them are as follows:

It is the original technique and is most natural to perform. It is also the most widely used technique used by surgeons. In this procedure, the excess part of labia minora is removed and sutured so that it is symmetrical with the labia majora.

In this procedure, a partial thickness wedge is removed from the thickest part of the labia minora. The submucosa (layer tissue beneath a mucous membrane) must be left intact by removing only a partial thickness. This procedure gives the vagina a natural look after the surgery as well, preserving the wrinkled edges.

There are several other techniques for reducing the labia minora, and all these techniques have certain advantages and disadvantages. If you are considering a labiaplasty, the key to ensure appropriate outcomes is to make sure you are going to a board-certified plastic surgeon that specializes in this procedure.

Anesthesia for a labiaplasty

The genital region of females is very sensitive and requires proper care in general. So, when undertaking a procedure like a labiaplasty, there are some post-operative instructions you need to be aware of before having the procedure.

You should avoid long showers and should pat the wound dry every time after washing. The antibiotics prescribed by the surgeon should be taken to reduce pain and inflammation, which can be present after the procedure Riding bikes, running and other physical activities will need to be avoided until you have been released by your plastic surgeon. Premature return to the activities can exert pressure on the wound and will unnecessarily delay the healing process. You should not wear tight clothes or undergarments as they cause friction against the wound. Also, you cannot indulge in sexual intercourse for at least four weeks.

Choosing to have a labiaplasty

Labiaplasty has functional and cosmetic benefits. Most women undergo surgery to reduce the excess labia which twists and turn and causes pain and irritation. Others want to restore their youthful look after childbirth or aging. Though the reasons are numerous, you should seek a board-certified plastic surgeon that understands the medical, mental and emotional factors of a procedure like a labiaplasty.