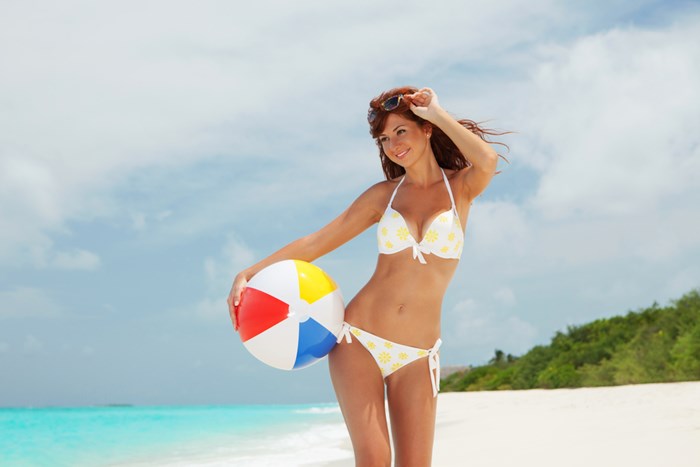 The number of labiaplasty procedures done in the U.S. jumped 400% between 2011 and 2015. One of the biggest reasons for that growth may be that people are finally talking and writing about aesthetic genital plastic surgery. From the noninvasive treatments, like ThermiVa and Viveve, that help with dryness and vaginal laxity, to surgical procedures, like labiaplasty and vaginoplasty, the field is growing.

Labiaplasty is a procedure that can be done under either local anesthesia or, particularly if combined with another procedure, under general anesthesia. The goal of the procedure is to reduce the inner, non-hair-bearing lips of the female genitalia so that they don't hang below the hair-bearing labia majora. Women opt for surgery for a variety of reasons, including pain from twisting and tugging of the labia when riding a bike or during intercourse; itching and irritation; and self-consciousness.

The most common type of labiaplasty is the trim procedure, in which the extra tissue is removed and sewn up directly. Next in popularity is the wedge procedure, which maintains a natural border after a pie-shaped piece of tissue has been removed. Extra folds of the clitoral hood can also be reduced at the same time.

Recovery time is typically a week, with resumption of wearing tampons or having intercourse after four to six weeks.

A labia majoraplasty can be done when the hair-bearing labia majora are too large or hang down. In some cases, when there is atrophy of fatty tissue, a small amount of fat can be transferred from another area of the body after liposuction. This procedure can also be done under local general anesthesia, depending on the amount to be removed.

After childbirth, women may complain of vaginal laxity, sometimes to the point that a tampon falls out, and this can contribute to sexual dysfunction. A vaginoplasty brings the separate muscles together, and extra skin is removed. While the procedure can be done under local anesthesia, many opt to have it done under general anesthesia.

Recovery from a vaginoplasty is one to two weeks, with no tampons or intercourse for eight weeks.

Some women struggle with a bulge of excess skin and fat in the upper part of the hair-bearing part of their vulva. The bulge can result in women feeling too embarrassed to wear a bathing suit or tight pants. A monsplasty can reduce the extra tissue by removal of skin, direct removal of fat and/or liposuction. Depending on the amount of tissue removed, this procedure can be done under local or general anesthesia. Recovery takes about a week, with physical activity restrictions for up to six weeks.

Patient satisfaction with aesthetic genital plastic surgery is very high. Labiaplasty, the most commonly performed procedure, has a satisfaction rate of 90% or greater.

As with any plastic surgical procedure, if you're considering a labiaplasty or other genital surgery, do your homework before scheduling surgery. Start by looking for a board-certified plastic surgeon with good before-and-after photos. Advance preparation is an investment in your final outcome. And you're worth it!

This blog was contributed to ASPS by Dr. Heather Furnas.