What a nose job can and cannot fix 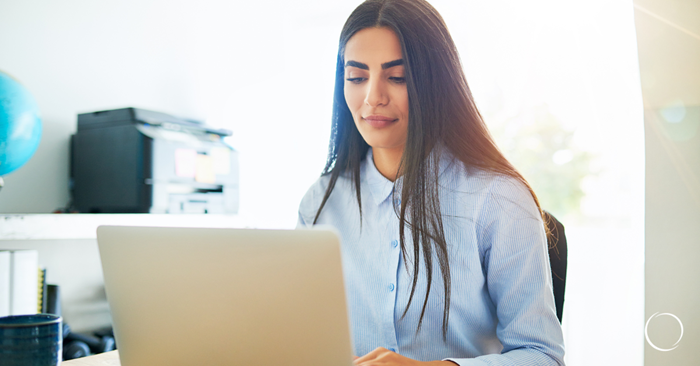 Since the nose occupies such a central and important part of the entire face, it's only natural that people would want to address aspects of it they don't like. And a rhinoplasty can do just that.

An appealing feature of a nose job for many patients is that it can be done in a subtle, elegant manner that preserves the other natural features of the face. For some people, a nose job may be a way of correcting a birth defect, repairing a facial fracture or fixing a medical problem that is causing breathing difficulties. For others, rhinoplasty may be done purely for cosmetic reasons, such as to address an aging, drooping nose and restore a younger-looking appearance.

Plastic surgeons with considerable rhinoplasty experience have the skills to provide an in-depth analysis of all internal and external parts of the nose. Since the results of a nose job are long-lasting, chances are good that your "new" nose will be with you for the rest of your lifetime.

With this in mind, many patients are curious about what they can accomplish with nose surgery. It's always best to discuss your goals and expectations with your plastic surgeon so that they can explain what's possible and talk to you about how they can address your concerns.

The most common irregularities or concerns patients seek to improve with a nose job include:

See below for some things patients should know about what a nose job can accomplish.

An injury to the nose can sometimes cause crookedness, bumps, indentations or other aesthetic problems. These can all be repaired with a nose job. A crooked nose is the result of the nasal bones or septum not sitting in the center of the face. This may be the result of trauma or genetics.

Keep in mind that it may not be possible to get the nose completely straightened in one surgery, especially if the tissues have been severely damaged by one or more broken noses over time.

Fix the angle of the nose

If the angle of the nose in relation to the forehead or upper lip is "off" in some way, the resulting lines can make the nose appear too long or too short. Adjusting the angle can restore a more proportional appearance.

Smooth prominent dips and bumps on the nose bridge

Like a crooked nose, a nasal bump may develop due to an injury, or you might have always had it because of hereditary factors. There may be an overdevelopment of bone and cartilage that causes a bump to form, or it may be the result of scar tissue growing after trauma. A plastic surgeon can flatten the bumps, "raise" dips and create a smoother, more "regular" nose profile.

What can't a nose job do?

Although rhinoplasty can certainly improve the balance of the face and allow the nose to blend more seamlessly with the other features, it does have a very specific focus. A nose job won't change the basic structure of the nose, and it can't alter genetics, which will influence how the nose changes with age. Nose surgery also focuses on contours, not the quality of the skin itself, so it won't address spots, redness and similar cosmetic issues.

Additionally, even if you have seen a nose shape that you like on someone else, it may not mean that that shape will be a good fit for your own face. In other words, a rhinoplasty can't "recreate" someone else's nose for you. It's better to have an idea of the type of nose you would like as opposed to wishing for a specific celebrity's exact features.