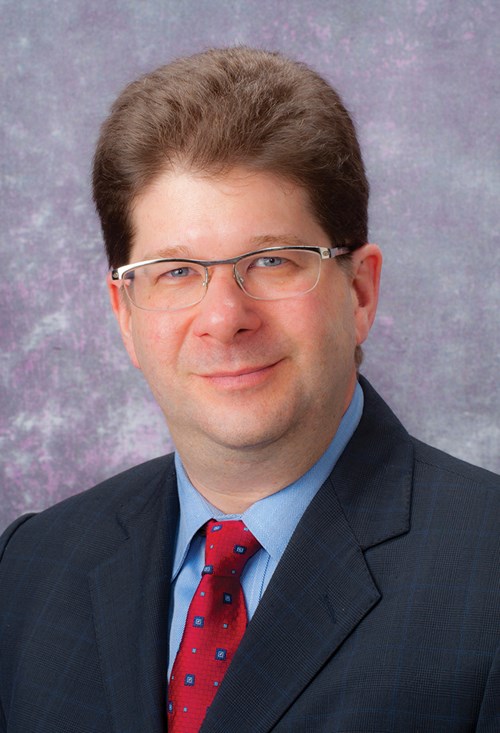 "It's truly an honor to lead the world's largest organization of board-certified plastic surgeons at a pivotal time in the history of organized medicine," Dr. Rubin said. "Throughout history, plastic surgeons have evolved as innovators in medicine. That inventive spirit continues – combined with a strong mission of service and contribution – and is applied to finding solutions that improve patient care across the United States and around the globe."

Before being elected president, Dr. Rubin served as the ASPS Vice President of Finance and Treasurer. He is past president of the International Federation for Adipose Therapeutics and Science, for which Dr. Rubin led an international group of scientists worldwide in studying of the use of fat stem cells for treating numerous disorders. He served as chair of the Plastic Surgery Research Council, as well as chair of a joint-society task force on the use of stem cells and co-chair of a multi-society task force on safety in gluteal fat grafting. He is a member of several domestic and internationals medical societies, including serving on the International Society of Plastic Regenerative Surgeons Board of Directors.

Dr. Rubin published a textbook on plastic surgery after weight loss and is lead editor of a multi-author textbook project on body contouring surgery. He has published extensively in the medical literature and received several awards for his research, notably the Presidential Early Career Award for Science and Engineering for his National Institutes of Health-funded work with fat-derived stem cells.

After earning his undergraduate degree in biology from Grinnell College, Dr. Rubin earned his medical degree from Tufts University School of Medicine. He completed a categorical residency training program in general surgery at Boston University/Boston City Hospital. He took time away from the clinic to pursue a two-year fellowship in surgical basic science at Massachusetts General Hospital/Harvard Medical School. After graduating from general surgery residency, he completed a three-year residency in plastic surgery at Harvard Medical School. He is a fellow of the American College of Surgeons.

The American Society of Plastic Surgeons (ASPS) is the largest organization of board-certified plastic surgeons in the world. Representing more than 11,000 physician members worldwide, the society is recognized as a leading authority and information source on cosmetic and reconstructive plastic surgery. ASPS comprises more than 92 percent of all board-certified plastic surgeons in the United States. Founded in 1931, the society represents physicians certified by The American Board of Plastic Surgery or The Royal College of Physicians and Surgeons of Canada.