From Trenches to Transplants:
Changing Lives with Plastic Surgery

Coming from ASPS in October 2022 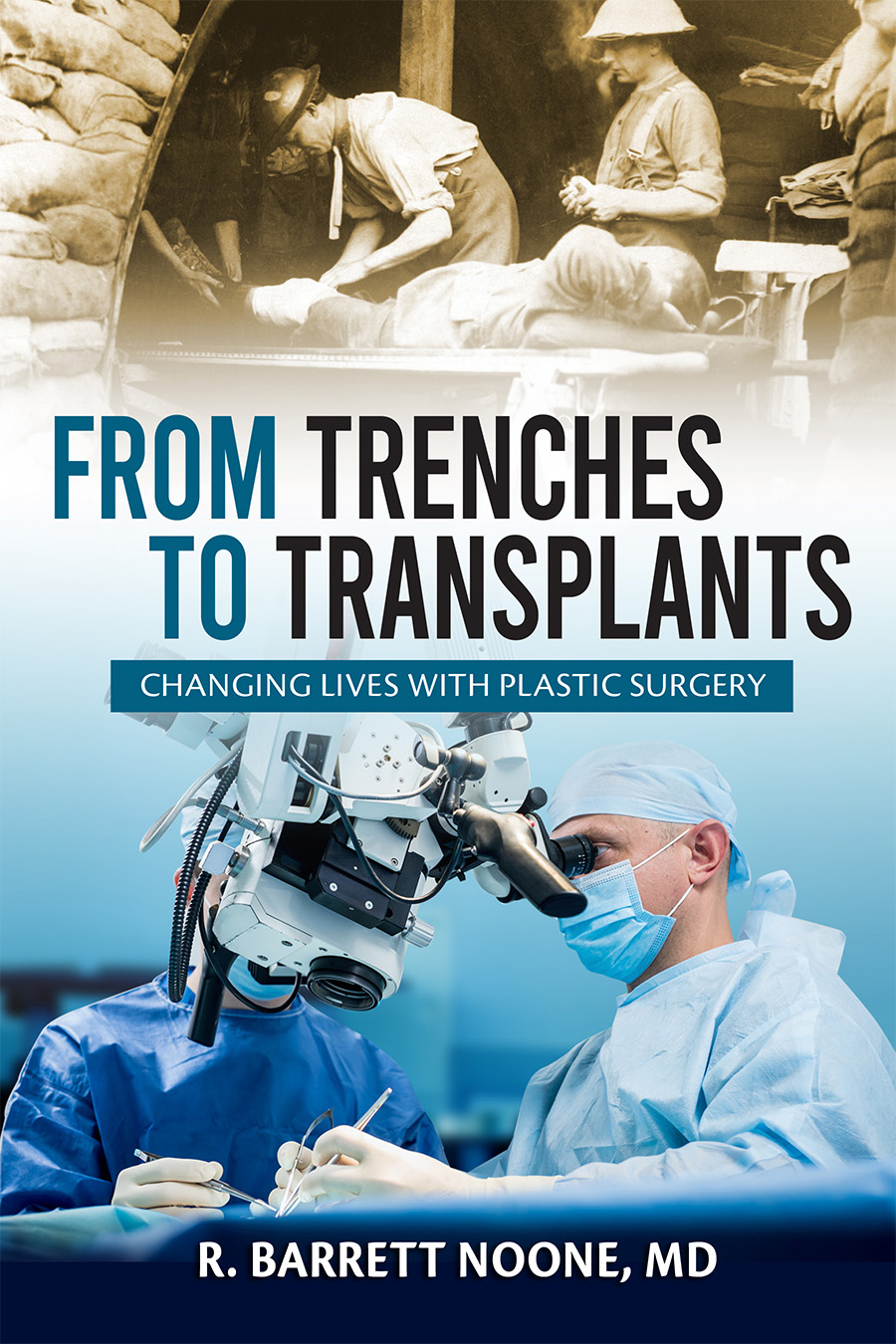 While the roots of plastic surgery go back hundreds of years, the story of modern plastic surgery really began in the trenches of World War I. Innovative surgeons devised new and life-altering ways to help the victims of rifles and grenades, and soon founded a new specialty known as plastic surgery. With every decade their ingenuity devised new innovations that pushed the entire field of medicine forward.

From kidney transplants to breast implants to facelifts to finger reattachments, plastic surgeons treat the reconstructive and cosmetic needs of patients to help improve appearance, form or function and provide a renewed feeling of wellbeing, confidence and self-improvement. Plastic surgery restores hope to those who wish to change a real or perceived deformity to enjoy a happier, more productive life in a society that often judges based on appearance.

This is the story of the birth, growth and amazing triumphs of the past century of plastic surgery.

About R. Barrett Noone 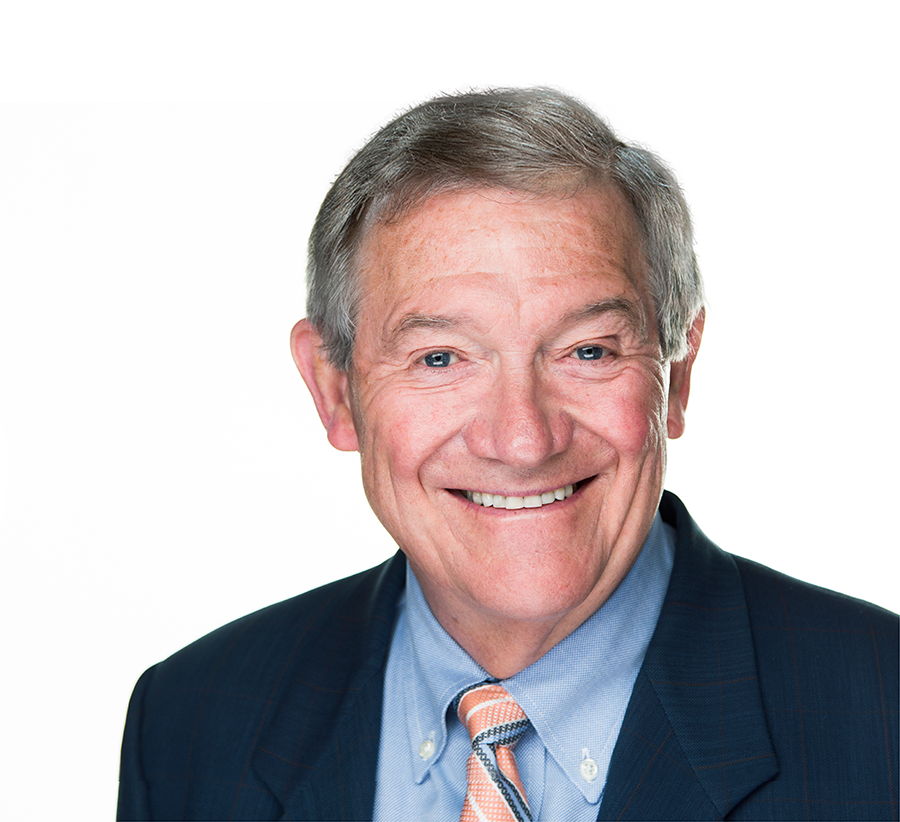 R. Barrett Noone, MD, is a recognized leader of plastic surgery in America. While actively practicing in the community and teaching on the plastic surgery faculty of his alma mater, the University of Pennsylvania, he served as the first Executive Director and CEO of the American Board of Plastic Surgery.

A pioneer in the development of the concepts and techniques of breast reconstruction at the time of mastectomy, his early publications on the subject are included in his contributions of over 115 scientific articles and the textbook Plastic and Reconstructive Surgery of the Breast.

He has testified before Congress on the training required for plastic surgeons, has appeared on ABC's Good Morning America, and has lectured on plastic surgery history and techniques over the world.

In recognition of his service to the specialty, an endowed lecture in his name is presented regularly at the annual meeting of the American Association of Plastic Surgeons. He is a past President of that Association, a Distinguished Fellow and the recipient of the Honorary Award, its highest honor.

His general surgery and plastic surgery residency training were at the University of Pennsylvania, with a two-year interruption to serve in the U.S. Air Force during the Vietnam conflict.

Dr. Noone resides in Haverford, Pennsylvania, with his wife Barbara. They are proud of their five children and 13 grandchildren.

Get Notified When It's Available

From Trenches To Transplants: Changing Lives with Plastic Surgery is now in the final editing stages. A formal release is planned to occur at Plastic Surgery The Meeting in Boston. Sign up now to get notified when the book is available.