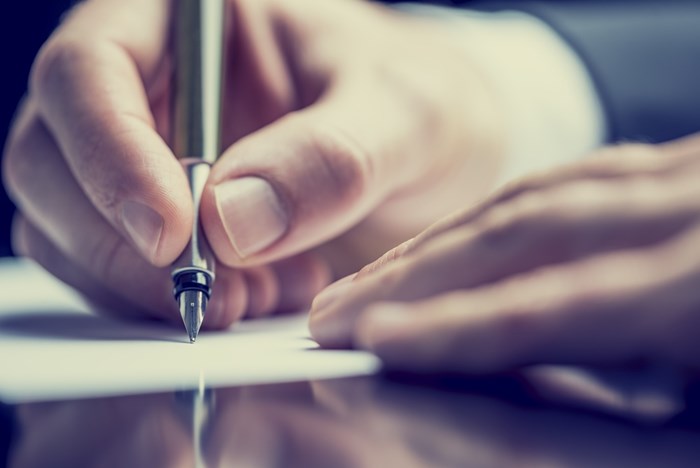 Although relatively small anatomically, the eyelid is critically important both for facial aesthetics and for functional vision. Perhaps due to this, eyelid conditions and procedures are a commonly tested topic on the In-Service exam.

The levator palpebrae inserts into the skin and superior tarsus via the levator aponeurosis and is innervated by the oculomotor nerve (CN3). Muller's muscle inserts onto the posterior superior tarsus, is sympathetically innervated, and contributes 2-3 mm of lid retraction. Compared to the Caucasian eyelid, the Asian eyelid has a shorter tarsus, a lower insertion of the levator aponeurosis with minimal attachments to the upper-lid skin, and more descended pre-aponeurotic fat.

The lacrimal gland lies superolaterally in the upper lid and is divided into orbital and palpebral lobes by the lateral horn of the levator aponeurosis. The upper-lid medial fat pad is pale compared to the central fat pad.

The positions of a normal lid are at the upper and lower limbi of the iris. MRD-1 is the distance from the upper-lid margin to the pupillary light reflex, and it's normally 4-5 mm.

True blepharoptosis is defined by the inferior descent of the upper-lid margin, and it's measured by MRD-1. Etiologies of blepharoptosis can be structural, such as with dehiscence of the levator aponeurosis (most common); myogenic, such as in muscular dystrophy; neurogenic, as seen with the accidental diffusion of botulinum toxin; mechanical, like with a heavy upper eyelid mass; or secondary to traumatic injury.

Schirmer's test for dry eyes inserts filter paper under the eyelid and tracks how tear fluid wicks across the paper. Tear breakup time is a more accurate test, which measures fluoresceindye drying time. Additionally, a visual field exam should be performed to assess the degree of functional deficit caused by the patient's ptosis. Assessment of the integrity of a patient's protective upward gaze during eyelid closure, known as Bell's phenomenon, should also be assessed by having the patient close their eyes, then forcefully retracting the upper lid.

The lower-lid snapback test pulls the lower lid inferiorly. If the lid returns to its normal position after more than one second, this may indicate that the patient has poor tone of the orbicularis oculi muscle. Similarly, the lower-lid pinch test pulls the lower lid anteriorly away from the globe, with more than 6 mm of pull indicating tarsal laxity. Abnormalities in either of these tests means that the lid laxity may need to be addressed during the procedure to prevent postoperative ectropion. Additionally, a negative mid-face vector should be documented, as this also increases the risk of postoperative ectropion.

Hering's law states that the levator palpebrae receive equal innervation bilaterally. In asymmetric ptosis, the more-ptotic lid will have reflex levator activation, which leads to the less-ptotic lid being hyperstimulated. Phenylephrine will activate Muller's muscle in the more-ptotic eye and will unmask contralateral ptosis.

The Fasanella-Servat procedure is useful for senile and congenital ptosis with normal levator function. It is a posterior approach that uses a clamp to assist in resecting conjunctiva, Muller's muscle, and part of tarsus. An isolated Muller's muscle-conjunctival resection (MMCR) has a lower risk of eyelid floppiness and eyelid contour change.

Congenital ptosis with visual field compromise requires early surgical treatment to prevent vision loss, while cases without visual field compromise should be treated at age 3. A frontalis sling is reserved for poor levator function and can be performed in children. A ptotic lacrimal gland should have the inferior pole pexied to the inside of the supraorbital rim.

Blepharoplasty is contraindicated in patients without Bell's phenomenon; patients with severe dry eye; or patients with lagophthalmos. Portions of the orbicularis oculi can be resected along with the skin to decrease upper-lid bulk and create a supratarsal fold, but this may increase the risk of injury to the levator mechanism.

In certain instances, such as with severe lower-eyelid laxity, a concomitant canthopexy (3-6 mm laxity) or canthoplasty (more than 6 mm laxity) may be required to prevent ectropion. A transconjunctival approach minimizes scarring of the middle lamella and can help prevent ectropion, but that will make fat-pad access more difficult and increase the risk of injuring the inferior oblique muscle.

Postoperative lagophthalmos in not uncommon and can often be treated with early massage and taping. Depending on the etiology, ectropion can be treated with canthoplasty if it's secondary to poor lid tone or laxity. Cicatricial ectropion may require release of the scarred lamella with placement of an interposition graft. A retrobulbar hematoma is a surgical emergency marked by pain, proptosis, vision changes or bradycardia, and it can result in blindness if not promptly treated with a lateral canthotomy and cantholysis.

Dr. Akhavan is PGY4 in the University of North Carolina (Chapel Hill) School of Medicine's Division of Plastic and Reconstructive Surgery.