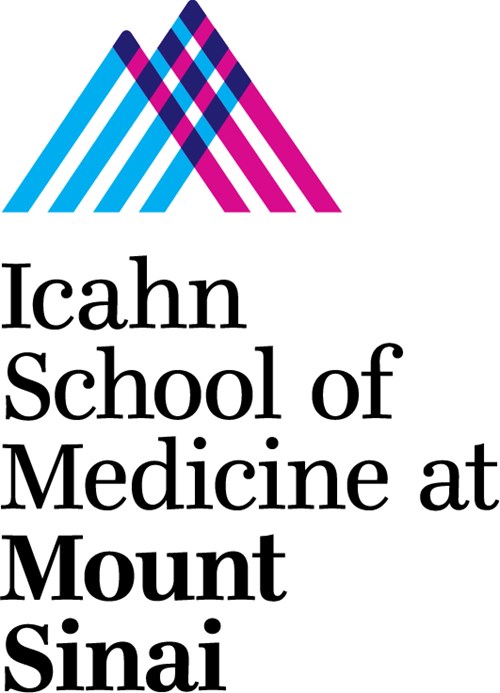 A message from the program director, Peter J. Taub, MD

Mount Sinai is internationally acclaimed for its excellence in research, patient care and education across a range of specialties. The Mount Sinai Health System is an integrated healthcare system that provides exceptional medical care to local and global communities. It was created from the combination of the Mount Sinai Medical Center and Continuum Health Partners, which agreed to merge the two entities in July 2013. The system encompasses the Icahn School of Medicine at Mount Sinai (ISMMS) and eight hospital campuses in the New York metropolitan area, as well as a large, regional ambulatory footprint. Across the eight campuses, there are 3,815 beds and 147 O.R.s. Currently, the health system has more than 42,000 employees, including more than 7,200 physicians; more than 410 ambulatory practice locations; more than 39 multidisciplinary research, educational and clinical institutes; 152,520 inpatient admissions; more than 3,499,000 annual, outpatient visits to offices/clinics; and 536,443 E.D. visits each year.

With more than 2,000 residents and clinical Fellows, Mount Sinai has the largest graduate medical education program in the country. The Plastic and Reconstructive Surgery Residency at Mount Sinai began in 1952 by Arthur Barsky, MD. Since then, the program has trained numerous plastic surgeons in academic and private practice. Many have completed competitive fellowships in craniofacial surgery, microsurgery, hand surgery, aesthetic surgery and mission surgery; others have directly entered private practice settings. The program for many years was a three-year, independent program that accepted residents mostly from the Northeast after completion of three years of general surgery. At any one time, there were five residents in the program that covered four hospitals across diverse clinical settings. In 2013, the program transitioned to a six-year, integrated program that accepts three residents per year from throughout the nation (and the world). The current residents cover eight clinical centers of excellent throughout Manhattan, Queens, the Bronx and Westchester County. The School of Medicine was started in the 1970s. ISMMS started the first program in the world to have a fellowship in transgender surgery. Residents are exposed to the full breadth of plastic surgery.

New York is the most dynamic and energetic city in the world, and its diversity is unparalleled. The city offers access to the other plastic surgery residency programs in the area, with all coming together yearly for the Annual Residents Night sponsored by the New York Regional Society of Plastic Surgeons. Often described as the greatest city in the world, New York has everything to offer. According to Open Table, one can eat at a different spot in New York once a day for 22.7 years and never go to the same place twice. The theater industry is literally defined by the shows that appear on-Broadway and off-Broadway. Lincoln Center is home to the ballet and the opera. The tri-state area fields two MLB teams (including the 27-time World Champion Yankees!), two NFL teams, three NHL teams, two NBA teams and two MLS teams. The U.S. Open Tennis Championships are held in Flushing Meadows at the end of each summer; the third leg of the Triple Crown is held at Belmont Park in the spring; and numerous U.S. Open Golf Championships have been held in the area. Just to the east are some of the best beaches in the world, just to the north is skiing and hiking.

The residency program has been fortunate to attract the best and brightest medical students from across the country (as well as Brazil). During their time in New York, they become excellent surgeons and even better physicians. In the absence of fellowship programs (other than transgender surgery), the residents play the lead role in the care of their patients. Upon completion, residents are fully qualified to enter practice; however, most choose to pursue further training at the most competitive Fellowships.