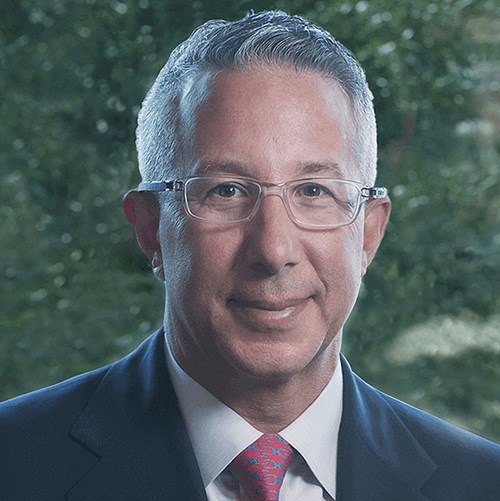 The plastic surgery world was quick to pay tribute to a beloved colleague and friend, David Genecov, MD, Dallas, age 59, who tragically passed away in a motor vehicle accident on Nov. 12.

A renowned craniofacial surgeon, Dr. Genecov completed his plastic surgery residency at Wake Forest University-Bowman Gray School of Medicine and was selected for a fellowship at the International Craniofacial Institute in Dallas, for which he served as director until his passing. He also was medical director of the craniofacial program at Medical City Children’s Hospital in Plano, Texas.

“David was one of my closest friends and a respected colleague in plastic surgery,” The PSF President-elect Scot Glasberg, MD, New York, tells PSN. “Our families shared many wonderful times together – he was at my daughter’s bat mitzvah in May.

“He was much more than a surgeon – he was someone I could speak to and look up to,” Dr. Glasberg adds. “He was renowned around the country for his craniofacial work. In mid-career, he became more involved in the biotech industry, in which he invested a huge amount of time, energy and inspiration. Many of his ideas came to fruition because he had the skill to take those innovative ideas to the next level.”

In addition to his innovative drive, Dr. Genecov possessed a combination of intellectual curiosity, and an unyielding willingness to collaborate with others.

“Everybody had a place in their heart for him,” Dr. Glasberg says. “I met him 27 years ago when we both were on the residency interview trail, and we immediately became friends. Even though we were far apart geographically, our friendship never waned. I had dinner with him twice in Boston last week.”

Adam Lowenstein, MD, Santa Barbara, Calif., calls Dr. Genecov one of his best friends in the specialty and someone who remained supremely invested in his patients’ wellbeing and overall care.

“He was always there for me when I wanted to bounce an idea off someone I trusted,” Dr. Lowenstein says. “His loss is devastating to all of us. He was someone who would always make time for me, my family or any of his friends when it mattered.”

Anne Taylor, MD, MPH, Worthington, Ohio, says that while many people knew Dr. Genecov as a world-renowned craniofacial surgeon, he was much more to those who counted him as a friend.

“I’m still numb,” Dr. Taylor says. “To me, he was always a humble advocate for the children, and an enthusiast athlete/Iron Man, skilled golfer, savvy businessman and friend. I first got to know David when we were on the YPS Steering Committee in the early 2000s, and we continued to be friends through all the years to follow, with many days spent together at ASPS meetings. He will be greatly missed.”

A funeral service was scheduled for Nov. 15 in Dallas. Dr. Genecov is survived by his wife, Lisa; his sons, Michael (Mackenzie), Max and Matthew; his daughter, Meghan; and one grandchild, Liliana.