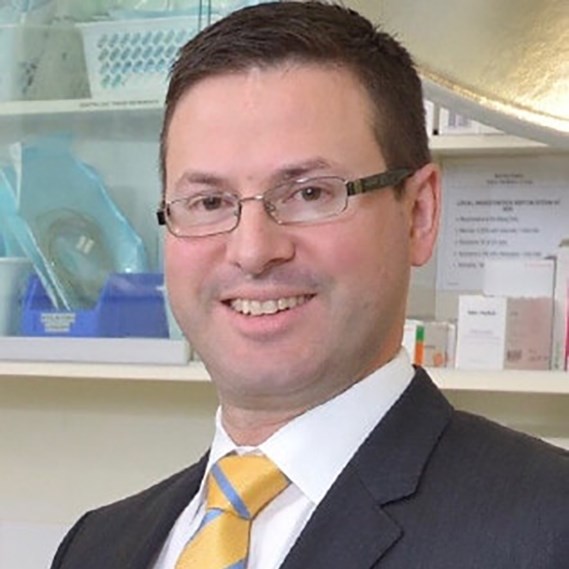 ASPS International Member Clayton Lang, MBBS, passed away Jan. 3 in one of the bush fires ravaging Australia at press time.

Dr. Lang had traveled to Kangaroo Island with his father, Dick Lang, a nationally renowned bush pilot, and spent two days helping fight fires that scorched the area. Dr. Lang and his father were returning to the family's Kangaroo Island home when winds changed and flames suddenly surrounded their vehicle, ultimately overwhelming both men.

"He was very talented in his craft – surgically and academically – and was much appreciated by his patients," Dr. Hamilton says. "I got to know him when he was secretary of the South Australian Chapter of the Australian Society of Plastic Surgeons, guiding and informing our members during challenging times when the old Royal Adelaide Hospital was being moved to a new site, the Veterans Hospital was being unwisely shut down and the details of BIA-ALCL were becoming more widely known.

"I valued his clinical expertise and would refer him cases too complex for me to handle, which he did expertly," he adds. "The feedback from patients was invariably positive about his clinical abilities – and about what a nice guy he was."

Gazi Husain, MD, president of the Australian Society of Plastic Surgeons, said in a statement that the organization's thoughts were with Clayton's family, South Australian colleagues and members.

"The tragedy brings home to us the personal cost of the bushfires, as well as the professional pressure on burn surgeons in South Australia, Victoria and New South Wales during this period of devastation," he wrote.

Dr. Lang's colleagues, Randall Sach, MD, who worked with him in private practice at Dextra Day Surgery, and Tim Proudman, MD, wrote that Dr. Lang was "a very talented, popular and personable surgeon who held the respect of his colleagues and workmates in pursuing excellence in his surgical skills with strong commitments to both public and private plastic surgery practices."

Dr. Lang is survived by his wife, Christie; daughters, Sophia and Madeleine; mother, Helen; and brothers Derek, Justin and Lachlan, along with nieces and nephews.