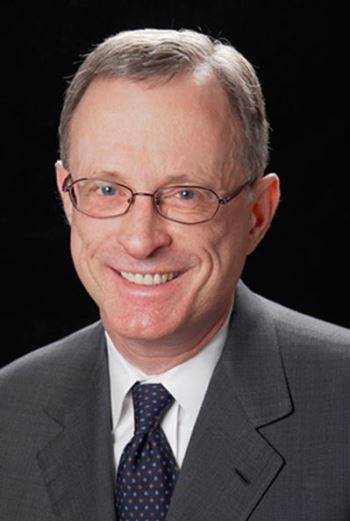 In 1994, Dr. Burget, along with Fred Menick, MD, published Aesthetic Reconstruction of the Nose, which is considered to have defined modern techniques for the subspecialty. In 2012, he also authored Aesthetic Reconstruction of the Child's Nose, which has been noted as the first book to feature a large consecutive series of children as case examples.

A private practitioner, Dr. Burget was also a clinical associate professor of surgery at University of Chicago Pritzker School of Medicine and an attending surgeon at the Ann & Robert H. Lurie Children's Memorial Hospital and St. Joseph Hospital in Chicago.

Dr. Burget in 2006 was named by the American Association of Plastic Surgeons as its "Clinician of the Year," and he was named in 1990 and 2008 as winner of the James Barrett-Brown Award for the best plastic surgery paper published during the previous calendar year. After practicing in Chicago for more than 30 years, he retired from practice in October 2016.

Dr. Burget is survived by his brother, Dean Burget, and his sister, Anne Withey. Funeral arrangements were pending as of Wednesday, June 7. No further information was available.