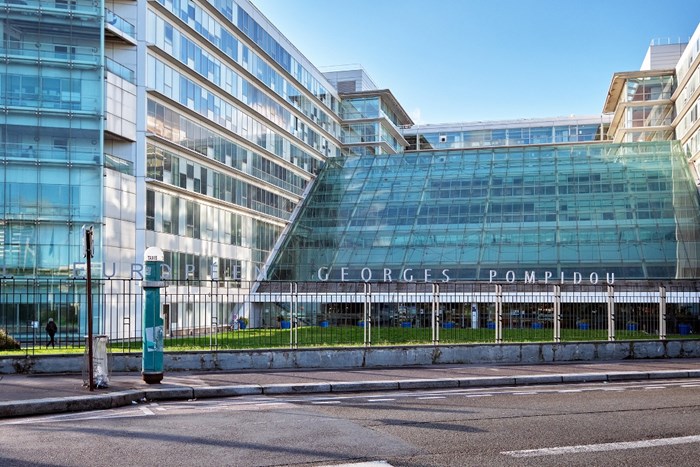 The COVID-19 pandemic has profoundly altered the ways in which plastic surgeons around the world practice. While the number of surgeries has been reduced significantly, residents often over-staff those that do occur. In the first months following the pandemic's emergence, surgical residents were asked to assist in the ICU with such tasks as turning COVID-19 infected patients to the prone position and helping with intensive care stretching. At nine months from the pandemic's first events, surgical activity is still significantly reduced and anxiety about losing essential training time still exists. Many residents are present in the O.R. during surgery, making for a very uncomfortable situation. This situation makes learning difficult, due to our reduced visibility in the O.R. and rare opportunities for practice.

The management of anxiety and nervousness in patients whose surgeries have been canceled is a daily challenge for the residents managing their surgical department's administration. We've observed women with delays in breast cancer management due to suspension of non-urgent surgeries. We've seen women who underwent mastectomy for breast cancer who've been canceled for reconstruction and rescheduled several times – who then no longer wish to be reconstructed, due to a feeling of abandonment.

From the theoretical point of view, although it has become more modern, virtual learning can lead to difficulties in concentration through a tendency for distraction (typically, it's the realization of other activities in parallel to a virtual meeting). Online courses often have less impact than face-to-face classes, where mentors could more easily motivate and energize residents with their physical presence.

Moreover, we've seen the emergence of pathologies indicating management in reconstructive surgery indirectly related to COVID-19, such as nasal reconstructions by frontal flap due to nasal ulcers caused by prolonged ventral decubitus in reanimation.

On the other hand, residents have more time for research, which before COVID-19 was often a real shortcoming. For example, plastic surgery journals have seen a record number of manuscript submissions. We've put into practice original surgical training techniques, such as microsurgical anastomoses on chicken thighs or using the pasta model. A relatively improved climate surrounding residents is also noticeable, with the observation of training of young residents by more-experienced residents and the absence of quarrels between residents related to overwork in the context of colleagues' absences (for personal or academic reasons). Some time-consuming activity of cutting-edge research in plastic surgery was observed – as was the case in my department specializing in vascularized composite allotransplants. For example, the complex preparation of patient files for face and hand transplant candidates was finalized.

The creativity and transversality of plastic surgeons have sometimes been highlighted, as was the case in our department with the proposal of a study improving the management of COVID-19 patients, thanks to the use of a particular molecule already tested in the optimization of the preservation of a graft intended for a face re-transplantation.

Finally, it's interesting to note that one of the particularities of COVID-19 crisis management in France was mainly the very strict, controlled lockdown with a ban on circulating more than 1 km from one's home and not more than one hour per day, except for the journey to work only for jobs considered essential. This lockdown was in effect during the first wave (from March to May) and again during the second wave (since October). Severe police controls have been put in place to ensure respect of the rules.

Residents were sometimes among those who suffered the least from isolation, as they had the ability to move around and go to work, compared to most of the general population, who were distressed by being forced into lockdown by the French government.

Thus, even if the activity is no longer the same, being in the O.R. remains an invaluable opportunity in this context.